7 shows and festivals to enjoy this weekend 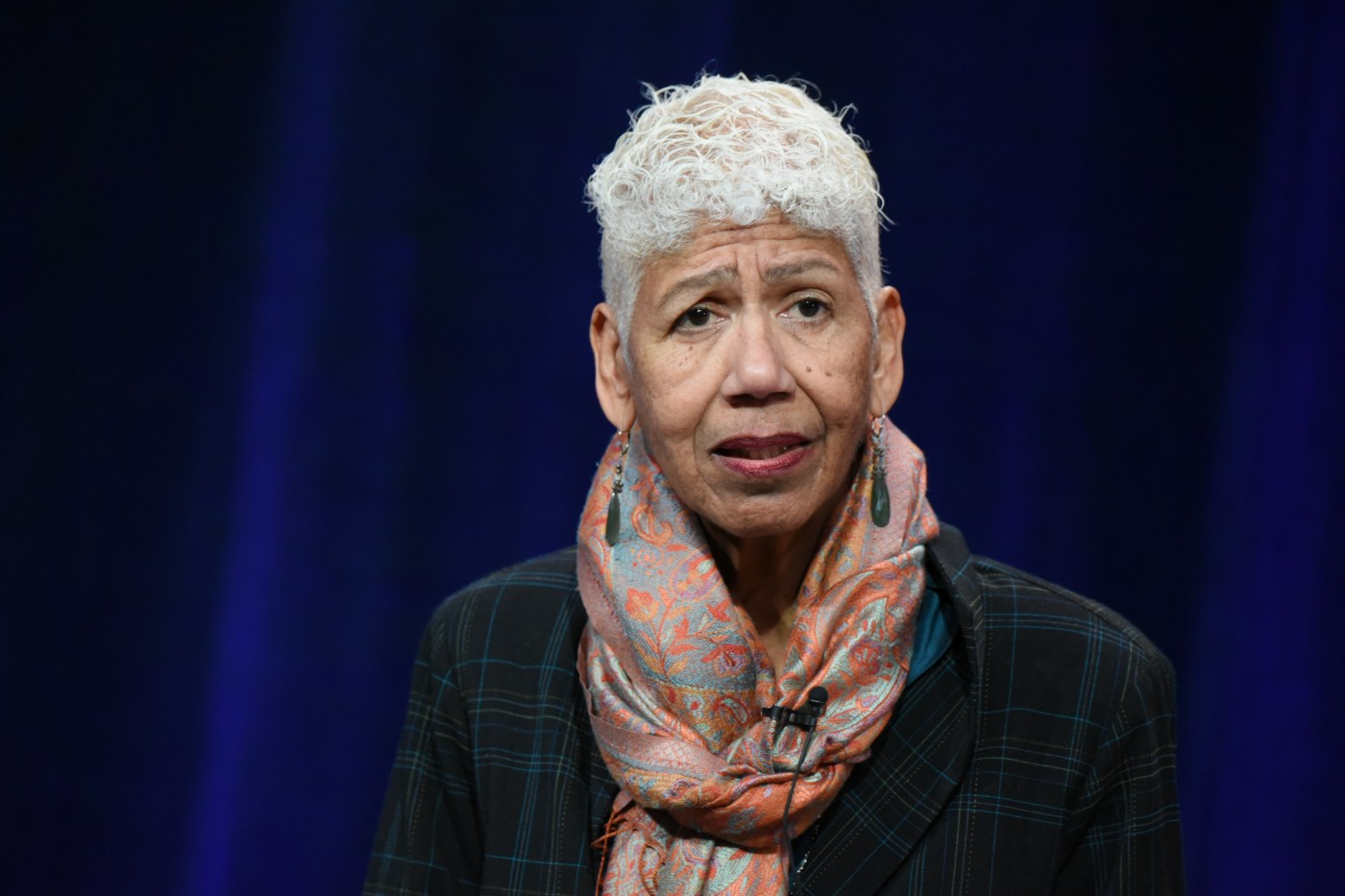 There are a lot of amazing festivals and shows to see in the Bay Area this weekend. Here are a few that should be on your radar.

Lots to love at Litquake

The event’s gatherings, panel discussions and author appearances range from an evening with Silvia Vasquez-Lavado, the first woman mountaineer to conquer the legendary Eight Summits, and who has a new memoir out (Friday); a reading by Oakland novelist Margaret Wilkerson Sexton, whose new work “On the Rooftop” is set in the 1950s San Francisco Fillmore jazz scene (Friday); and an appearance by author, activist, educator and former Black Panther Party member Ericka Huggins (Wednesday).

Other events include Litquake Out Loud a celebration of the Bay Area’s LGBTQ+ writers’ scene; the always popular Poetry World Series, and a the iconic closing night Lit Crawl, a series of events staged at drinking establishments throughout the Mission.

In all, there are more than 100-plus events at notable and historic stages all around San Francisco, including the Valencia Room, Yerba Buena Gardens, Page Street Writers Cafe, the Italian Cultural Institute, Cafe Du Nord, Mothership, the S.F. Botanical Gardens, the Verdi Club, and many more.

Details: Tonight through Oct. 18; various times and locations in San Francisco; most events are free; tickets, a complete schedule and more information is at Litquake.org.

Dozens of performances under one roof on a single day? That’s SF Music Day, returning this weekend. It tops the highlights of this week’s classical music calendar.

All in one place: There’s no other event quite like SF Music Day, which brings together artists throughout the region for a day of free performances in a single venue. This year’s installment — the organization’s 15th — features more than 25 local ensembles, including the Del Sol Quartet, Ninth Planet, the John Schott and William Winant Percussion Group, the Dynamic Miss Faye Carol and her Sextet, the Terrence Brewer and Marcus Shelby Duo, and Ensemble for These Times. Details: Noon to 7 p.m. Sunday; San Francisco War Memorial and Performing Arts Center; free; www.intermusicsf.org.

For the final performances of its 20th anniversary season, sjDANCEco is getting by with a little help from its friends. Among the works in a program titled “Onward” being performed this weekend are those by three guest choreographers — Nhan Ho, Dominic Duong and Gabriel Mata — who are all former sjDANCEco members.

The recital also includes the company premiere of Fred Matthews’ “Lunaris,” set to an electronic score by Ivo Malec and Bernard Parmegiani; a revival of Maria Basile’s “Path Reset,” set to music by David Crowell; an encore performance of “Between Tomorrow and Yesterday” by Gary Masters, set to music by Bay Area composer Anica Galindo; and the company premiere of an untitled work by Fred Strickler, set to Ravel’s “Sonatine.”

San Francisco Playhouse is kicking off its new season by recalling a 1920s controversy that shook Broadway to its core.

We’re talking about Paula Vogel’s 2015 play “Indecent,” which recounts the furor that shook New York in 1923 when playwright Sholem Asch’s play “God of Vengeance” opened on Broadway. The play is about a Jewish brothel owner attempting to whitewash his business by feigning respectability within the Jewish faith. Although many warned Asch that the play, which included scenes dealing with prostitution and lesbianism, was inviting trouble, he kept promoting the work until it opened on Broadway. Soon after the entire cast, management team and owners of the theater were indicted on obscenity charges.

“Indecent,” by award-winning playwright Paula Vogel (who touched on other hot-button issues with “How I Learned to Drive”), recalls the Broadway controversy that erupted over the play, the artists who risked their careers (and lives) to perform it and the combination of money and politics that help govern what is considered fit for public entertainment. S.F. Playhouse, in collaboration with the Yiddish Theatre Ensemble, is presenting the Bay Area premiere of the play, directed by Susi Damilano and featuring a klezmer-fueled score performed live.

With anyone else, releasing an album titled “Lifetime Achievement” might seem either egotistical or full of bitter self-mockery. But with Loudon Wainwright III it’s a matter-of-fact taking stock of his life, something he has done consistently during a storied career as one world’s top folk/Americana artists of the 20th and 21st centuries. The inspiration of “Lifetime Achievement,” released earlier this year, was Wainwright turning 75 (he’s actually 76 now). As he is quoted in his Shore Fire Media biography: “I’ve kind of been obsessed with my numbers all the way along the line … I had ‘Watch Me Rock, I’m Over Thirty.’ I had a song, ‘The Birthday Present,’ that I sang a capella in a shower about hitting age 50. So 75 is a new number, but it’s just another number.”

Here are a few other numbers. He’s released 26 albums during his career, fathered three kids who are well-known musicians in their own right – Rufus Wainwright, Martha Wainwright and Lucy Wainwright Roche – and appeared in some 20 films and movies, ranging from “Ally McBeal” to the “40-Year-Old Virgin” and “Knocked Up” (for which he also co-wrote the soundtrack), and was one of a gazillion young folkies in the 1970s to be dubbed “the new Bob Dylan” (but perhaps the only one to write a song making fun of it). Wainwright’s ample wit, songwriting ability and storytelling prowess will be on full display Friday when he brings his “Lifetime Achievement” tour to the Freight & Salvage in Berkeley.