Alyssa Farah Griffin Slams “Racist” Donald Trump on ‘The View’: “He Is Worse Than What You See” 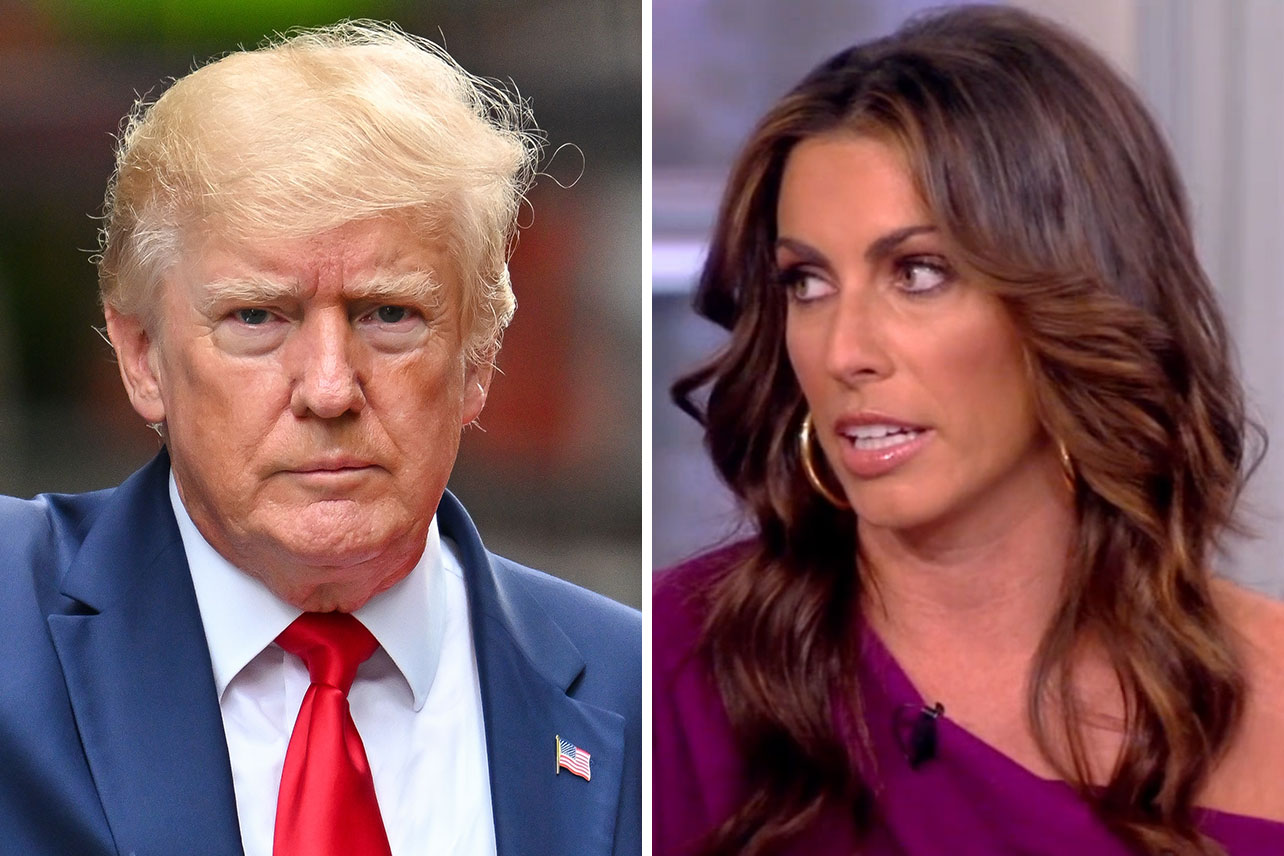 Alyssa Farah Griffin, who has never shied away from blasting her former boss (aka Donald Trump), took to The View to assure everyone that the former president is actually much worse than what we see.

The conversation came during a Hot Topics segment that discussed Trump’s comments about Mitch McConnell, which claimed the senator has a “death wish” for backing Democratic-supported legislation and later made a racist comment about his wife, Elaine Chao.

Ana Navarro, another Republican outspoken against the former president, said his comments were very “on brand,” noting the 1970s lawsuit filed against him for discriminatory housing practices and the time he called for the death penalty for the Central Park Five (now the Exonerated Five).

Griffin, who worked under Trump’s administration while he was president but has since come out against him, admitted she’s “guilty of somebody who hoped to see the best in him, hoped he had a vision and he wasn’t as bad the worst of what we saw.”

She continued, “But I’m here to tell you guys at home that he’s worse than what you see. He is worse than what he tweets out or truths out on social media. This is not what our country deserves. We are too divided.”

Echoing her co-hosts’ opinions, Griffin added, “We should not have a racist in office.”