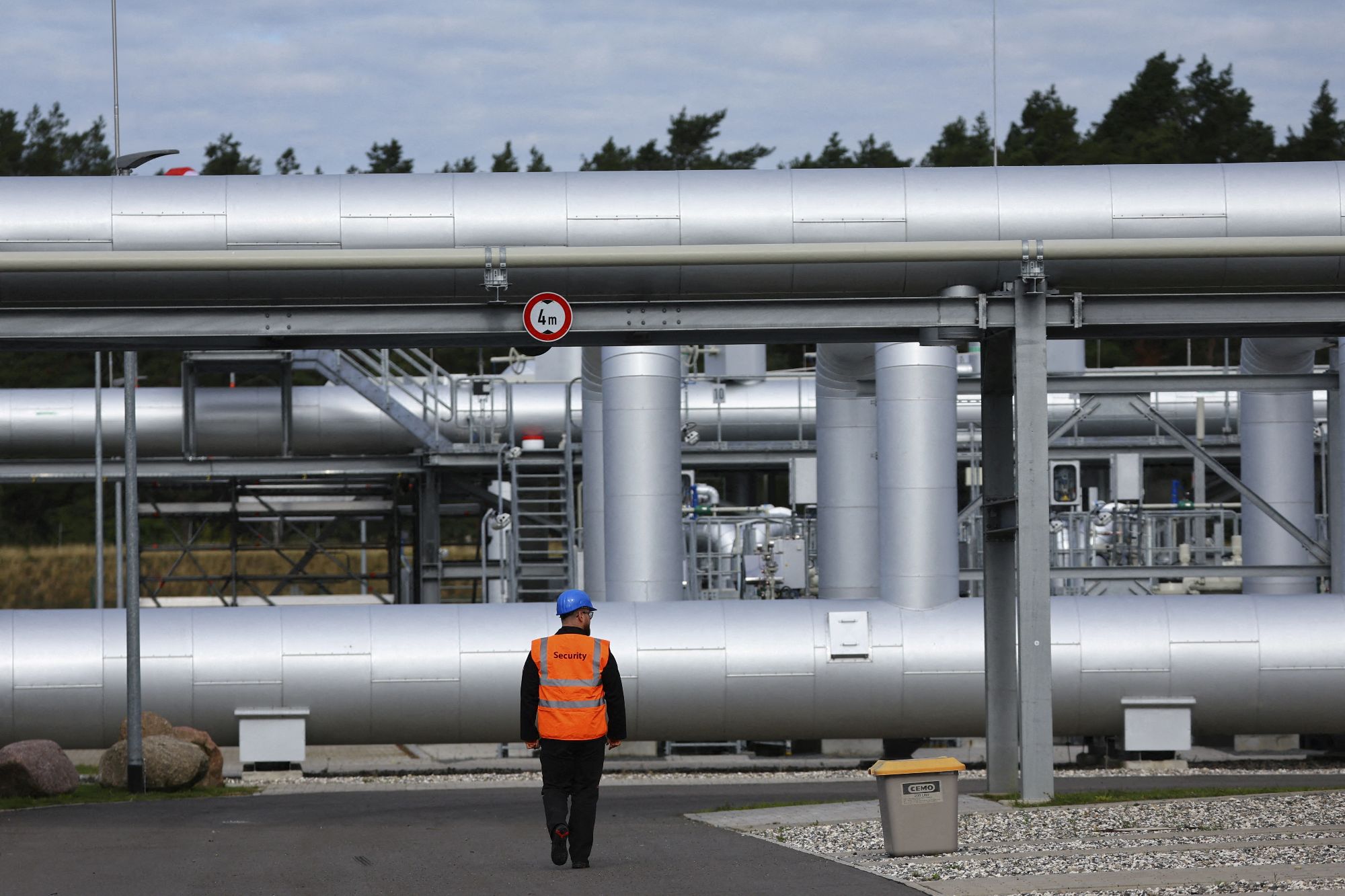 After reviewing the many reasons to think Russia was behind last week’s sabotage of Nord Stream gas pipelines, deepening Europe’s energy crisis, National Review’s Jim Geraghty explains his schadenfreude: “European dependence on Russia for energy was always a bad idea because of the character and behavior of the regime in Moscow.” Indeed, “The notion that greater economic interdependence with Europe would tame Russia’s inclination toward geopolitical aggression is a long-in-the-works proven failure, much the way that greater U.S. economic interdependence with China has not tamed Beijing’s inclination for geopolitical aggression.” For decades, “The U.S. warned Germany; the Germans didn’t listen.” Most recently, when President Donald Trump said in his 2018 UN speech, “Germany will become totally dependent on Russian energy if it does not immediately change course,” the German delegation smirked.

The Food and Drug Administration “admits vaping is safer than smoking but refuses to correct the record,” fumes Guy Bentley at Reason. “I’m fully aware of the misperceptions that are out there,” FDA Center for Tobacco Products head Brian King said last week. “We do know that e-cigarettes” have “markedly less risk than a combustible cigarette.” Indeed, Bentley notes, a 2020 survey found just 2.6% “of Americans accurately believed” this. Such “misperceptions” keep “many smokers from switching to a safer product” and cause “a rash of bad public policy decisions,” such as “bans on nontobacco flavors in e-cigarettes” and “taxes that make vapes just as expensive as cigarettes.” But at a conference days later, King proudly pointed to the fact “the FDA has denied more than 99% of e-cigarette applications to stay on the market.” The agency clearly won’t “correct any of the widespread misinformation about e-cigarettes anytime soon.”

From the right: Courts To Test Garland’s FBI Memo

“Attorney General Merrick Garland’s memo to the FBI to investigate parents still stands,” notes the Wall Street Journal’s editorial board. And when a Michigan mother of a special-needs student complained her school board’s COVID “policies — from closures to virtual learning — led to her son’s GPA dropping to 1.5 from 3.5,” board members “responded to her criticism by reporting her” to the Department of Justice — the day after Garland released his memo. The mother is suing, “seeking $1 in damages.” So “courts will now have a chance to vindicate the First Amendment right of parents to criticize school policies without fear of retribution.”

“Nina Totenberg had a beautiful friendship with RBG. Her book about it is an embarrassment,” declares Politico’s Michael Schaffer. The question of whether the NPR Supreme Court reporter “could have changed history” by revealing Ruth Bader Ginsburg “was dying” lingers over “Dinners With Ruth,” her memoir of their 40-year friendship, “like the fishy aroma of the bouillabaisse Totenberg used to bring to the ailing justice.” During 2020’s lockdown, “Totenberg’s home was the one place Ginsburg” visited; her husband was on the justice’s medical team. In public ahead of the election, meanwhile, RBG used clothes “to disguise how much weight she’d lost” and gloves “to cover the IV wounds on her hands.” The book “does absolutely nothing to dispel” many Americans’ “conviction” that Washington “is full of insiders who are all part of the same contented club, forever scratching one another’s backs.”

Joe Manchin’s now-withdrawn permitting proposal “is not well-designed to speed up construction of infrastructure for new energy sources,” argues James Coleman at The Hill. But the bill “could be salvaged” with “a few strategic changes to transform it into a much better vehicle for speeding up permitting and securing cleaner, more reliable, and affordable energy for America.” Instead of simply “giving the federal government more power over permitting for new infrastructure,” attack the “Kafkaesque permitting challenges” already faced by federally approved projects and “establish limits on how long a court can delay” such projects.