Newt Gingrich: Warnock is running the most vicious and dishonest campaign in Georgia 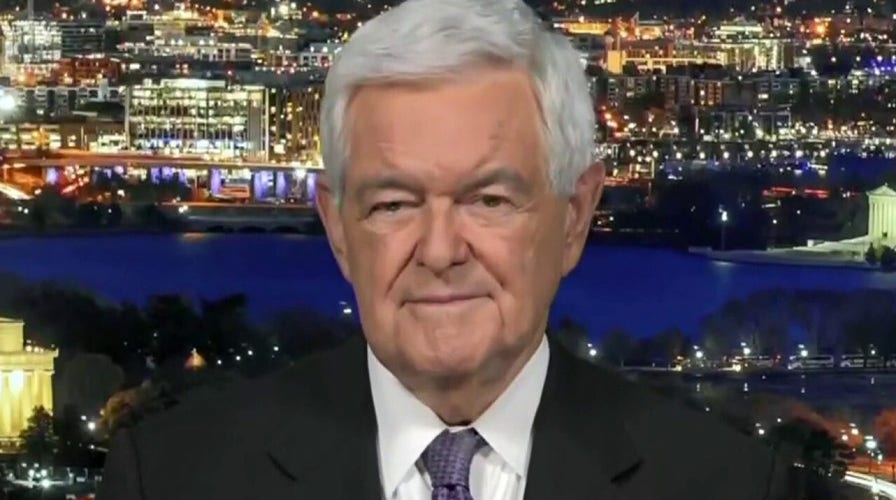 BATTLE FOR THE HOUSE: THESE DEEP BLUE SEATS COULD FLIP RED IN NOVEMBER’S MIDTERM ELECTIONS

WATCH THE FULL SEGMENT BELOW:

This article was written by Fox News staff.