Peter Bergman Opens Up About “Fantastic” Changes Coming to the Abbott Family on ‘The Young and the Restless’: It’s “Something I’ve Wanted to See For a Very Long Time” 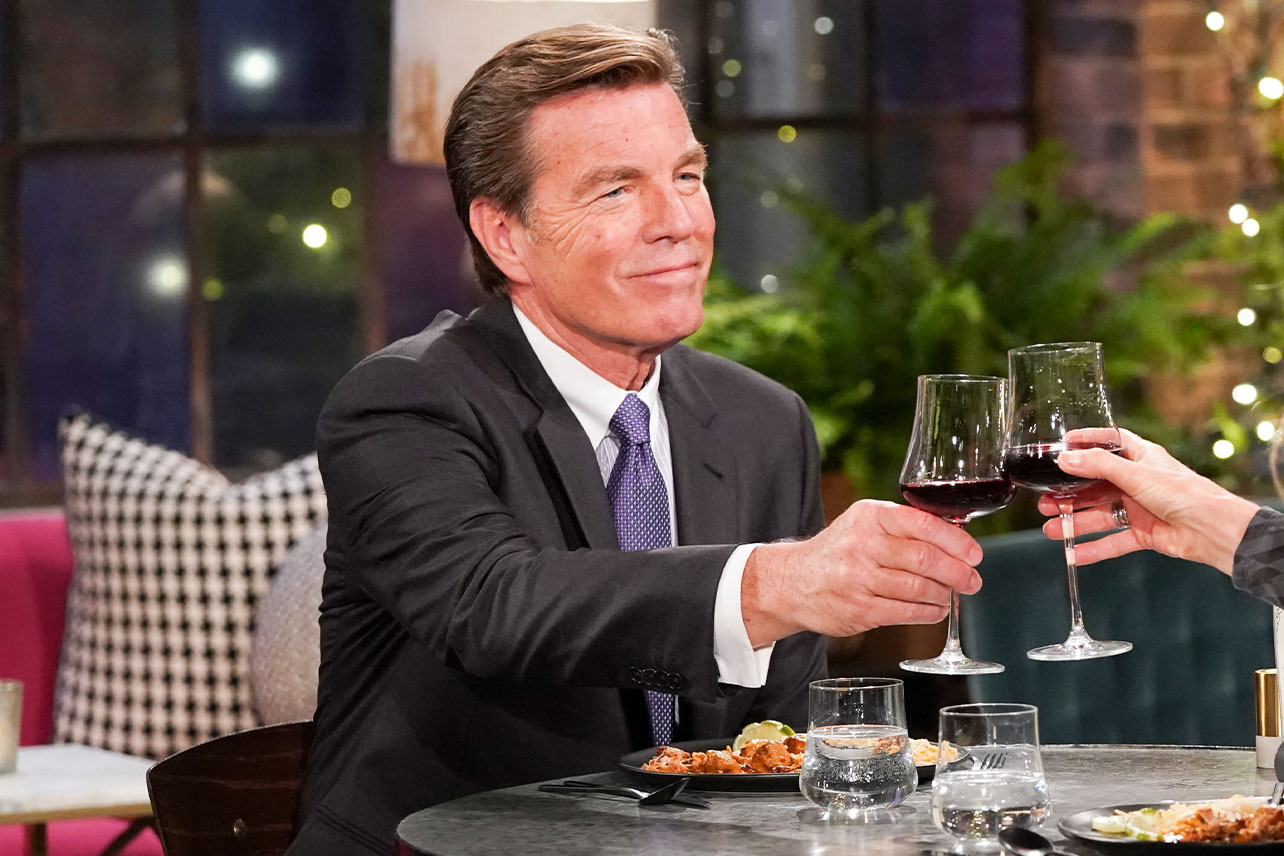 Peter Bergman has starred in The Young and the Restless for more than 30 years. And now, he’s opening up about the exciting changes the future of the show has in store for the Abbott family.

Bergman, who took over the role of Jack Abbott in 1989, told Soaps.com he was “dragged kicking and screaming to the best job anyone could ever have” when he first got the part. After 10 years on All My Children, he said he didn’t want to move to California or do another soap and he “definitely didn’t want to replace another actor,” though added that it was the “best thing that ever happened” to him.

There was a recent time, however, that he worried for the storylines for the Abbott family, telling the outlet Jack was “wandering around that giant house by himself, with no woman in his life,” and aside from occasional visits from Billy and his sisters, that was it.

But things started to take a turn for the better when he got a call from head writer Josh Griffith and the head of CBS daytime, who explained their plans for the soap opera’s upcoming 50th anniversary.

“They said, ‘We want you to know this is going to be the year of rebuilding the Abbott family. When we get to our 50th anniversary, we want the show to once again be about three extended, multi-generational families in Genoa City,’” Bergman said, adding that it’s “joyously rewarding” to have the Abbott clan “once again feeling like a force on the canvas.” He even said the Jabot set, which was used for the Abbott family business and had been gone for nearly two years, is finally making its return.

Bergman also gushed that he’s “finding the writing more and more engaging,” before adding that it’s about “real conflicts in families with real problems.”

He continued, “There’s a reverence for some of the older characters, but also the ability to weave some of the younger characters into that. Frankly, that’s something I’ve wanted to see for a very long time.”

Regarding what more we can expect, Bergman said “it’s fantastic stuff.”