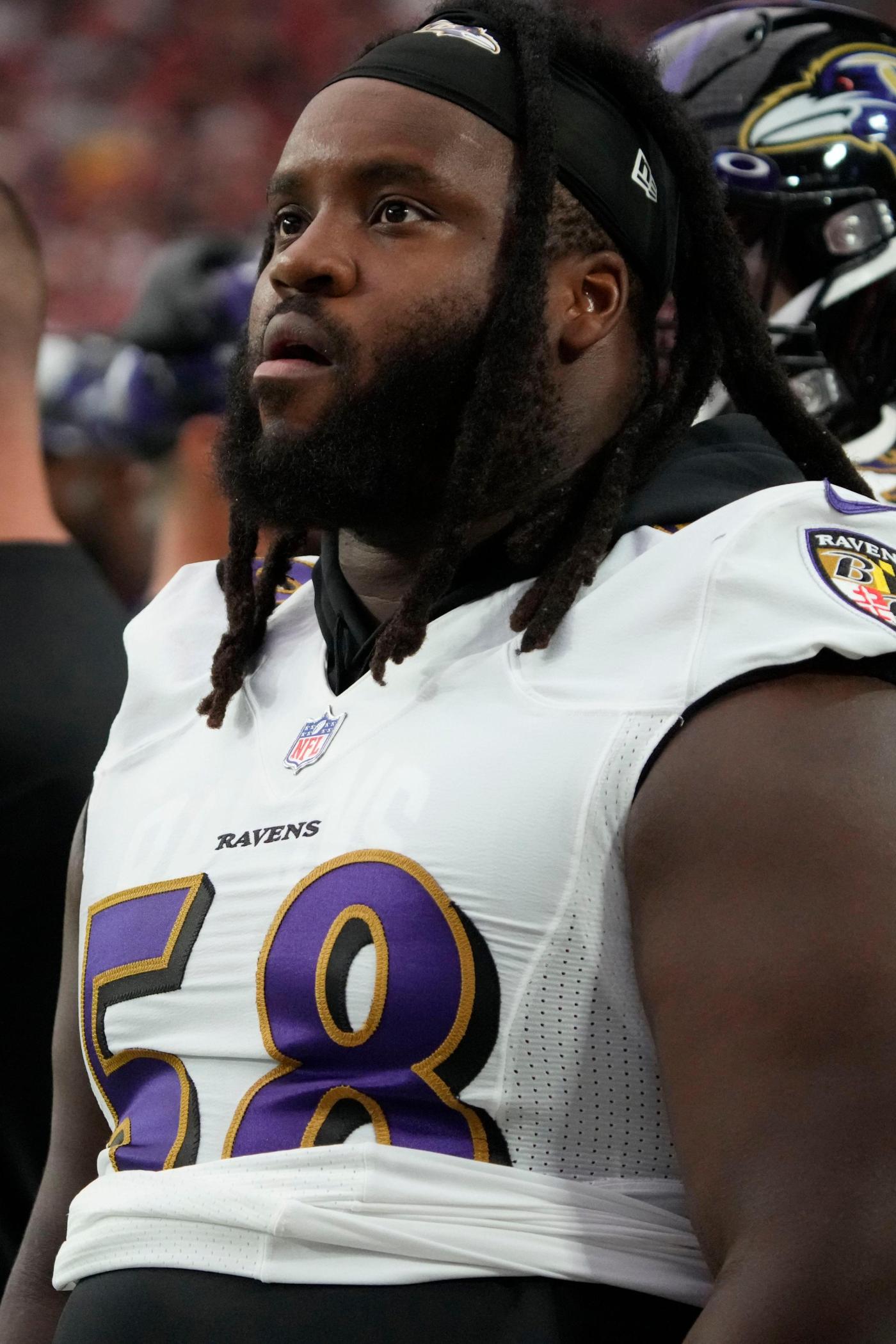 Coach John Harbaugh said Wednesday that Pierce was still uncertain whether he would undergo surgery or play through the injury this season. But on Thursday, Pierce shared on Instagram that he’d decided to have his arm repaired. He missed 11 games last season with the Minnesota Vikings, mostly with elbow and triceps injuries.

Pierce, who started his career in Baltimore and returned this offseason on a three-year, $16.5 million contract, was expected to anchor the middle of the Ravens’ run defense. His injury deals another blow to an underperforming unit; the Ravens are allowing 5 yards per carry (tied for sixth worst in the NFL) and rank 23rd in run defense efficiency, according to Football Outsiders.

With Pierce unavailable, the Ravens will have to lean more on tackles Broderick Washington and Travis Jones, a third-round pick in this year’s draft. Practice squad player Isaiah Mack could also join the line’s rotation.

This story may be updated.